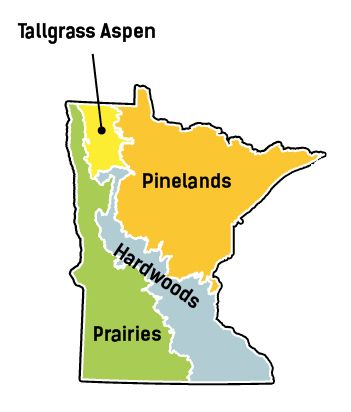 What makes Minnesota such a great state for agriculture? Many soil types, terrains, and climate that are good for growing plants and animals.

What Is a Biome?

Soil types, terrains, and climate are some of the things that caused biomes to form in our state. Biomes are part of the earth's surface that are divided by climate, soil types, and the kinds of plants and animals that live within them. Minnesota has four major biomes. These biomes greatly affect what can be grown in them. Something that can be grown easily in southwest Minnesota may not grow well in northeast Minnesota. The biomes and rainfall have a big impact on what grows best where in our state. 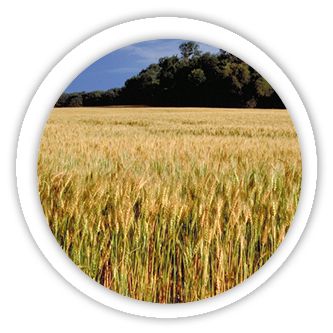 This biome is in northwestern Minnesota. It is made up of a mix of prairie and hardwoods. Although it is the smallest in Minnesota, it also reaches up into three Canadian provinces. Farming is hard here because of its rocky, dry terrain. It is better for cattle farming instead. 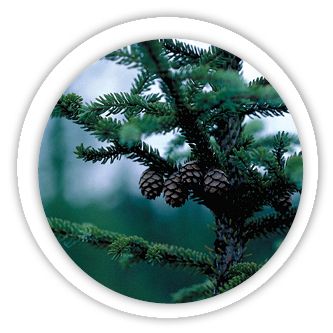 The glaciers created ridges of rocky, sandy moraines and hundreds of lakes and swamps.
This biome has many evergreen trees that like a short summer growing season. Peatlands occur on the flat bottoms of former glacial lakes. 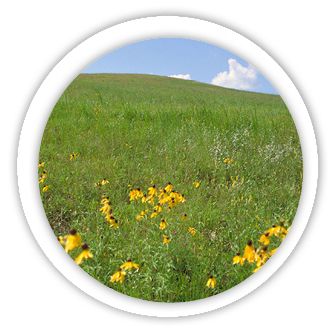 The receding glaciers left flat land and rich black topsoil. Most of the land is farmed. Our famous Red River Valley is in this biome. This is Minnesota's driest biome. Winds blowing across the soil can carry it away. 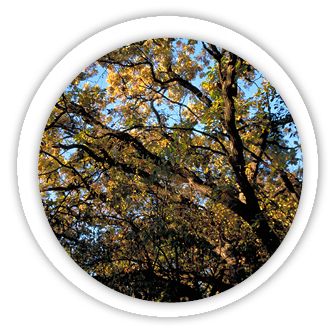 This biome is warmer than pinelands, but cooler and moister than prairies. Most land has been cleared for farms and towns. There are many broadleaf trees and some pines. Blocks of glacial ice dropped large boulders, and melted and formed lakes.