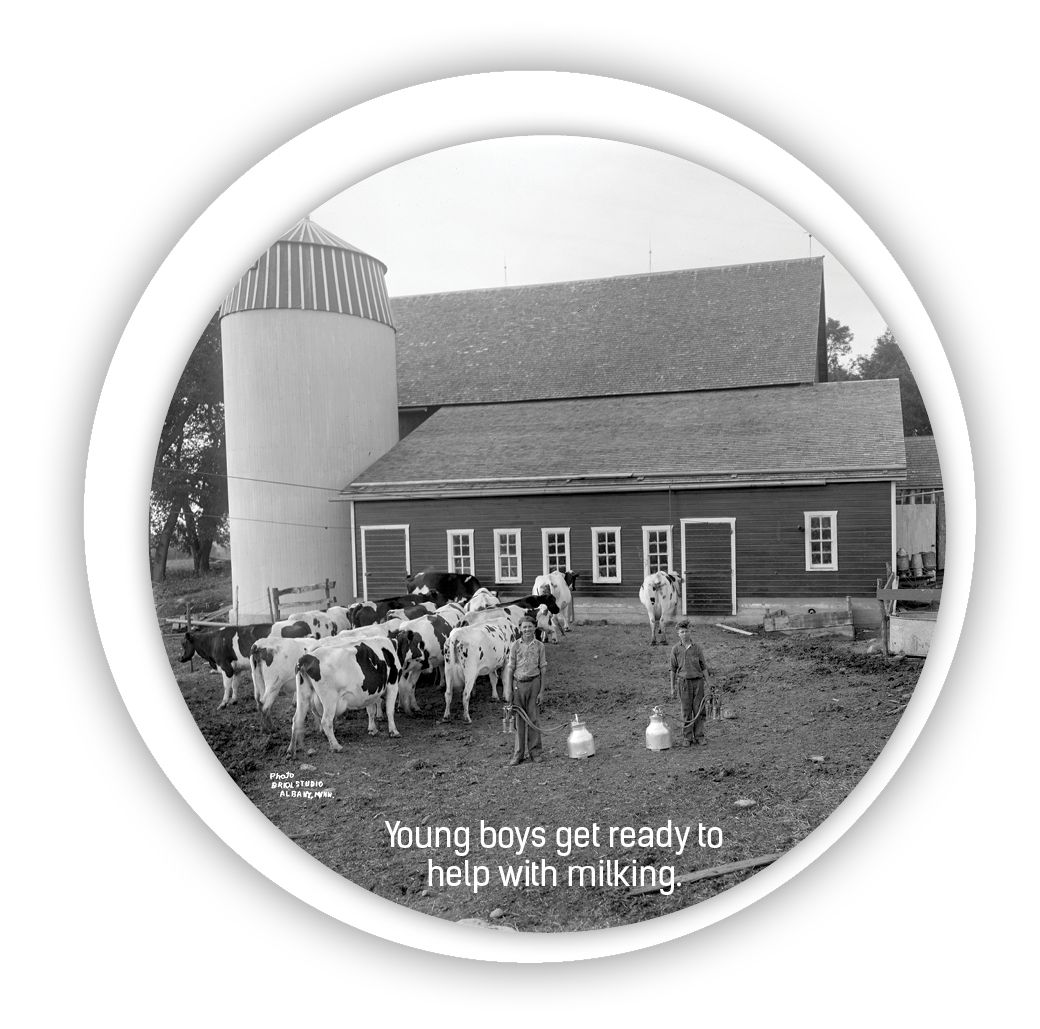 As the 1900s began, most farms were small family farms of an average 170 acres. Diversified farming was back. Farmers were raising a variety of crops and livestock instead of one main crop. 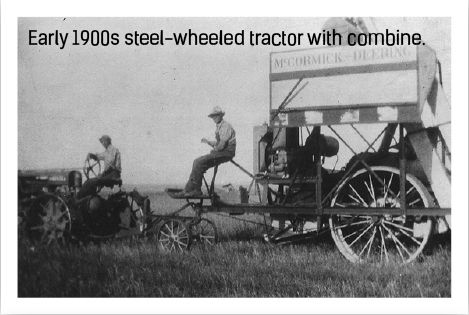 Cars, trucks, and tractors came on the scene in the 1900s. Imagine the change in a farm family’s life! Farm machines slowly replaced animal power and handwork. Timesaving inventions like the combine could cut, thresh, and clean crops in just one pass through the field. Cows could be milked by machine. New inventions helped families farm more land. They could produce more food in less time without as much back-breaking labor. 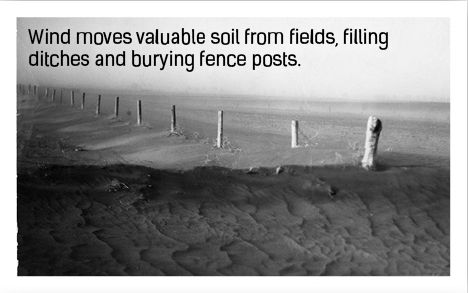 The Dust Bowl appeared in the early 1930s. This hard time lasted for more than a decade. The grasses holding soil in place were destroyed by farmers grazing cattle and plowing the plains. When drought and wind came, the soil eroded, and the Great Plains became the Dust Bowl. Tons of dust killed crops and forced people to flee their homes. Many farmers were forced out of business. Farmers learned new ways to save soil. They rotated crops, used strip cropping and contour plowing, and planted trees to protect soil from wind damage. 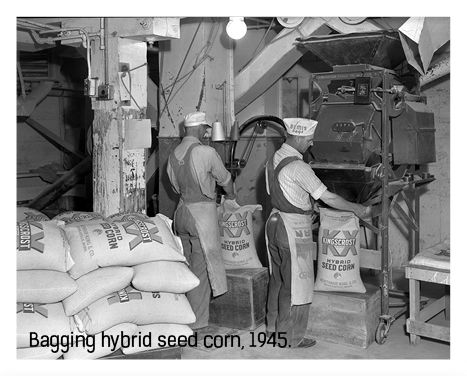 Discuss: Why do you think people were motivated to develop these things? How did each help agriculture — and people? 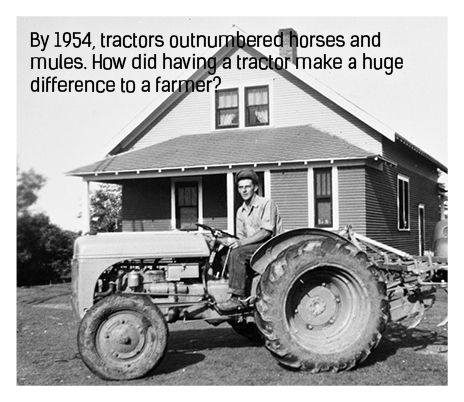 After about 1950, scientists developed new crop protection chemicals to control weeds, pests, insects, and diseases. That means higher crop yields. Farmers are trained to use these chemicals with great care and caution. The challenge continues to find the best ways to feed the world while protecting natural resources.

Land Use: Farms to Cities 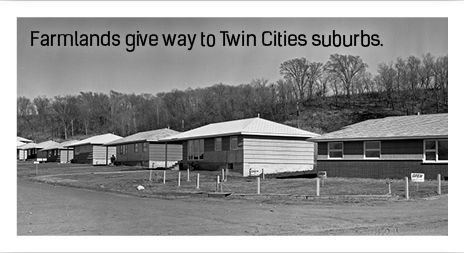 Minnesota cropland once stretched as far as the eye could see. That changed as people began leaving farms for urban jobs, and growing towns and cities took more space. By 1950, more Minnesotans lived in cities than on farms for the first time ever. Thousands of acres of farmland were turned into suburban neighborhoods, factories, businesses, public buildings, shopping malls, golf courses, and more. Farms that remained grew larger. There are now fewer farms. But the farms that exist are larger than they used to be.