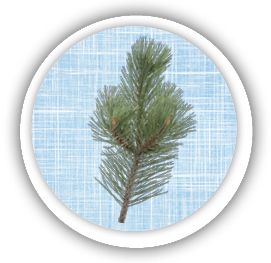 Red (Norway) pine trees can grow over 100 feet tall. What is the average life span of a red pine tree? 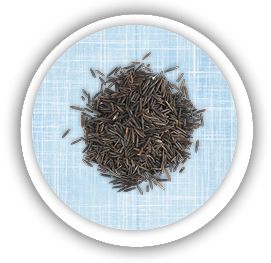 This was a staple food of the Ojibwe for centuries. Minnesota produces over half of the world's hand-harvested wild rice. Where does our wild rice grow? What are two ways it's harvested in Minnesota? 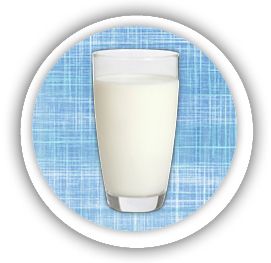 Minnesota cows produce over one billion gallons of milk each year! Can you think of 10 milk products? 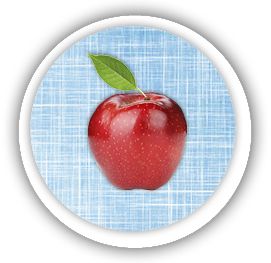 Fourth graders from Anderson Elementary in Bayport lobbied the State Legislature to give us this state apple. Where was this juicy, crisp apple developed? 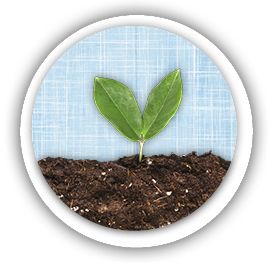 Are you symbol savvy?

A symbol can take the place of words when it's the right picture or design. You quickly understand what the symbol stands for.

When we see the state flag or state seal, we think "Minnesota." A symbol can also be something that is not a design or photo but represents special things about Minnesota. Our state legislature has chosen many items from agriculture as official symbols to represent our state. See some of them below, and test your Minnesota symbol savvy! 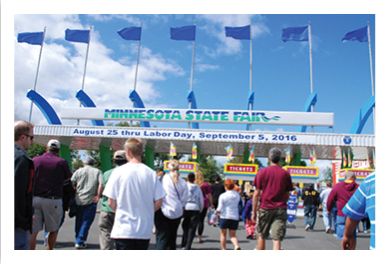 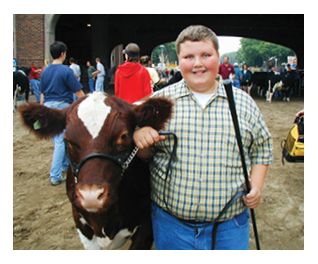 Have you been to the State Fair? Besides being a lot of fun, the fair is also about agriculture. In fact, it was started by the Minnesota Agricultural Society as a way to promote agriculture. The first State Fair was held in 1859, one year after Minnesota became a state.

Just about every county in Minnesota has its own fair. Each county fair will spotlight the agriculture that is important in that region. Have you been to your county fair? What kinds of plants and animals did you see there?